CHANGING THE BELT OF ACCESSORIES

The original belt is:

Most of these parts can be found on-line stores on the internet, such as : Oscaro

To access the belt change, we must remove the protections of the left side of the engine (looking at the car in front). 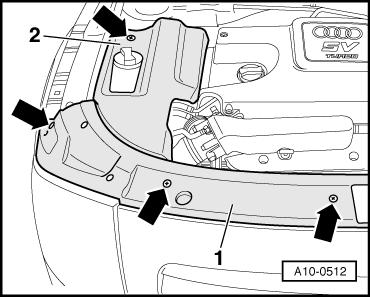 From the direction of the liquid tank and the engine, look at the top of the belt and the tensioner that will overcome necesari, moving in front, in order to change the belt.

Helped a fixed key that fits the tensioner and remove the belt destensarem old. Once removed from the old, we put the new (see the picture of belt route).

Once properly installed the new belt, tensioner again left in its original position, and you may be remounted protections upper and lower lid of the engine.